You may have been told whilst at school that you’re just never going to be an artist as you have no obvious drawing skills, are not obsessed with art in your every waking moment and not naturally talented. You believed it as this judgment was coming from authority figures and therefore it must be correct.

I hear this all too often in my art workshops from people who have waited years to give painting a go because they were afraid of failure and believed they couldn’t do it even though they really wanted to.

This makes me so sad because it simply isn’t true. I try to reach out to as many interested people as possible because I can guarantee that you don’t need to be able to draw or paint a photo image of a bowl of fruit in order to paint a stunning original.

Failure is only a word that human beings use to judge a given situation. Instead of fearing failure, we should learn that failures, mistakes and errors are the way we learn and grow. Many of the world’s greatest successes have learned how to fail their way to success. Some of the more famous are: 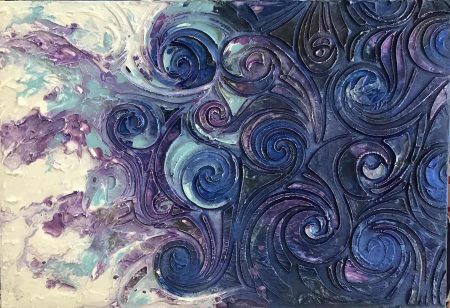 The message is; feel the fear and do it anyway because you will be amazed at the rewards you will reap. It’s deeply rewarding and fulfilling to spend a few hours away from the hustle and bustle of our busy lives, focussing on expressing and creating our own unique paintings. 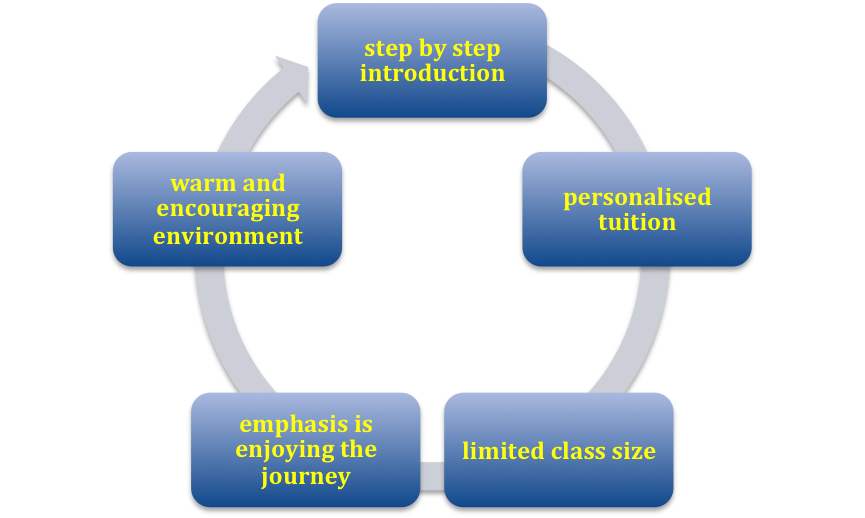 So you still think you can’t paint?

I have many success stories about the people coming along but there’s one in particular that stands out. It was the first time this gentleman had booked for a workshop and when he arrived, he looked nervous and restless, way out of his comfort zone.

As I explained the process to the group he just moved away, looking at my paintings and was quite distracted. Through the demonstration process he wasn’t joining in with the group and so I left him to take his time and adjust to his surroundings.

Slowly he selected the paints in preparation of beginning his first painting. It was actually quite fascinating to watch. He didn’t follow the exact format, which is fine, I welcome freedom to experiment, and he became fully immersed in the project. I would touch base with him as I moved around assisting the group and give tips to him as best he’d allow.

By the end of the workshop after the clean up when we were all debriefing about the morning he rejoined the class and quietly explained that he suffered from clinical depression and the morning class was the first three hours respite he’d had from his thoughts in a long time. He was calmer, more centred and even smiled.

I felt really happy for him and deeply grateful that my workshop was the catalyst for the lift in his spirits. He came for three further sessions and now continues on at home.

There are just three easy steps to actually begin the wonderful journey of creating your own art at my workshop. All materials are supplied including 5 canvases to experiment on so it’s simply a matter of booking and attending Perth Artist Workshops in my home studio.

This technique makes it impossible to make a mistake so you really can relax and enjoy the process.

For dates of upcoming workshops
For regular newsletters
To book 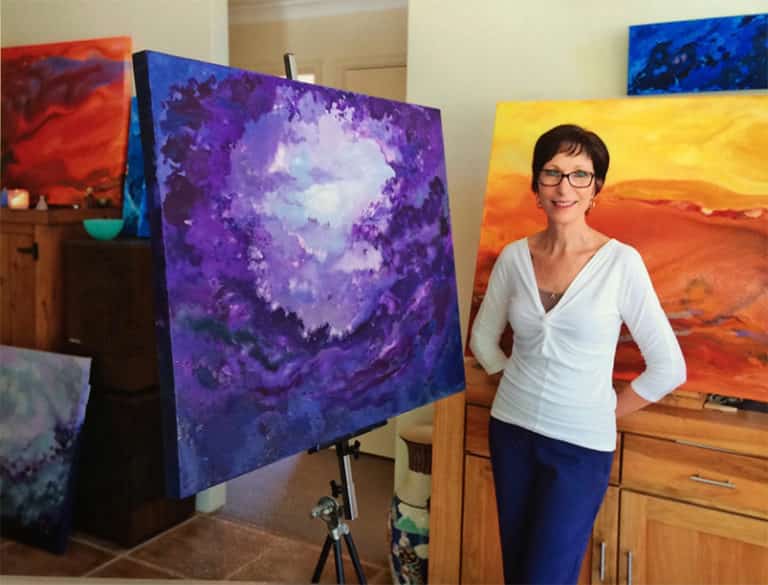